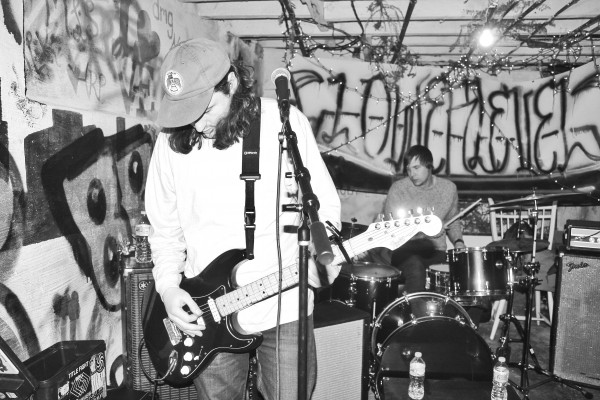 As Pennsylvania's Superheaven are currently taking a indefinite hiatus, guitarist/singer Jake Clarke has been working on a solo project. He will be releasing a split with Spur on February 3rd on Disposition Collective. The split will feature 6 songs from Clarke and 5 songs from Spur. CLRVYNT is currently streaming one of Clarkes song off of the split. The song is called "Yellow Gown". He will also be playing a few shows in Brooklyn, Philadelphia and Wilkes-Barre in February to support the split.

Videos: Meat Wave: "Run You Out"