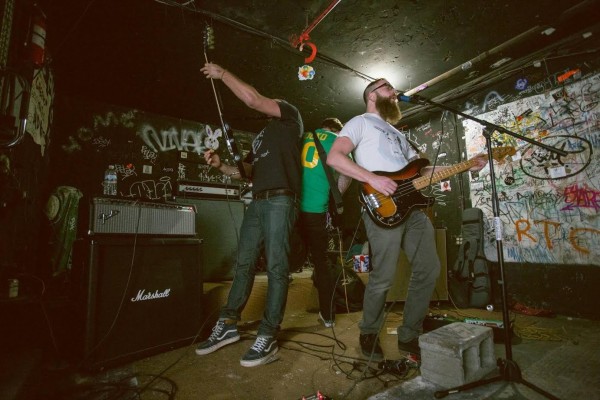 In The Pines is a Philly-based band and is set to release a new material following their 2016 release titled Forever Green. The band will be releasing a two-track EP called Sides on February 10th on Black Numbers. The EP will consist of two tracks. Today we are happy to bring to you a Punknews exclusive for the first track off of their new release titled “Circular Hunting." The EP was recorded by Evan Bernard of The Superweaks and mastered by Ace Enders of The Early November. The release will be available on sale digitally and as a limited-edition flexi disc on the Black Numbers webstore. The band will also have some of the physical copies at their upcoming show at O'Briens in Boston on February 4th. You can click here to pre-order the EP.