Heartsounds to record their fourth LP 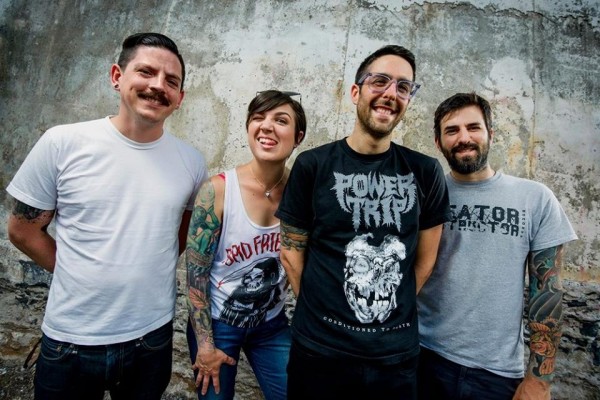 Oakland's Heartsounds recently announced that they will soon be heading into the studio to record their fourth full-length. The new record will follow up 2013's Creator-Destructor released Internal Eyes .

You can read what the band had to say about the new record in their post below. The announcement on Facebook also featured video of the group rehearsing some of the new material.

OK, so here's the deal! We enter the studio next week to actually record our 4th record. All the teasers/video clips we've been posting have been us getting ready to get into the studio. It should be finished by early March, and we will be able to release this to y'all in April! We're stoked, hope you are too! [(heart emoji)]