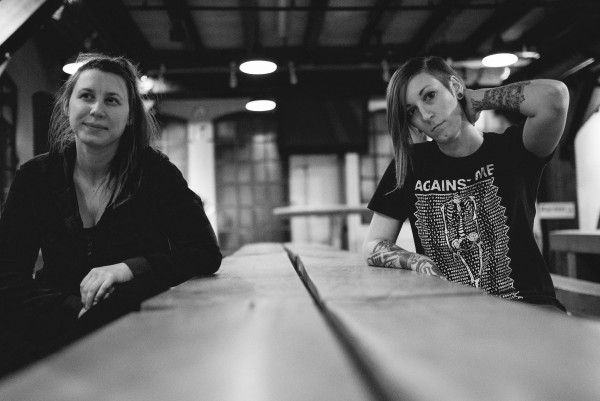 Winnipeg punk duo Molina Galore have announced their first single off of their upcoming album. The song is called "Going Out Alone" and it will be featured off of their new album titled Feeling Disconnected. Feeling Disconnected is due out on February 24th on New Damage Records. The band have also announced a tour for this February and March of the US and Canada, including select dates with Against Me!

F-cked Up releases details for 'Year of the Snake'