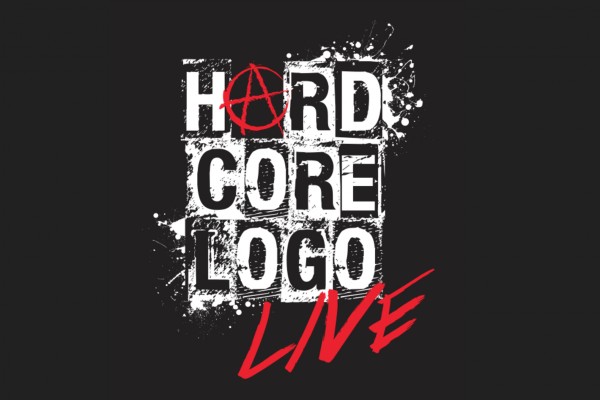 The BFL Theatre has announced that Al Nolan from Toronto 90s punk legends Almighty Trigger Happy has taken over as the character "Joe Dick" in the upcoming stage version of Hard Core Logo. He replaces Ben Rispin of Saint Alvia who was previously cast in the role, but has had to bow out to work on an upcoming feature film.

Hard Core Logo: A Punk-Ass Play is a stage adaptation of Bruce McDonald's cult 1996 film. Performances will take place in Toronto on March 9-26, at The Cave above Lee’s Palace. The play features original music by D.O.A.'s Joe "Shithead" Keithley.