Meat Wave: “Run You Out” 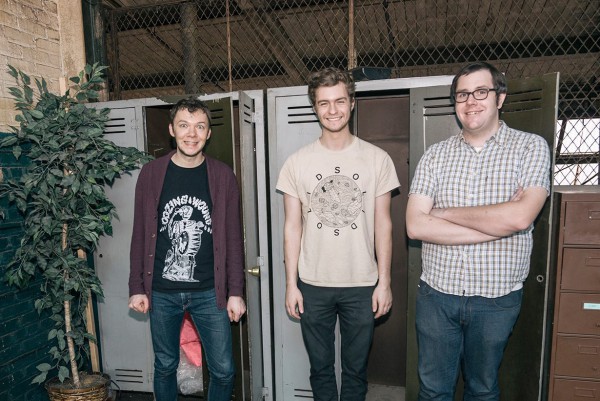 by Jeff Sorley Side One Dummy Videos 6 years ago

Ahead of the release of their third album, The Incessant, Chicago's Meat Wave paid a visit to Live! from The Rock Room to play a quick set, and the first song from that has been released today.

The track, "Run You Out," was released as a single with accompanying video early last month, with the new album comes out Feb 17th on SideOneDummy records.

Tours: Against Me! (Australia)