Basement: Promise Everything (Live in Boston) 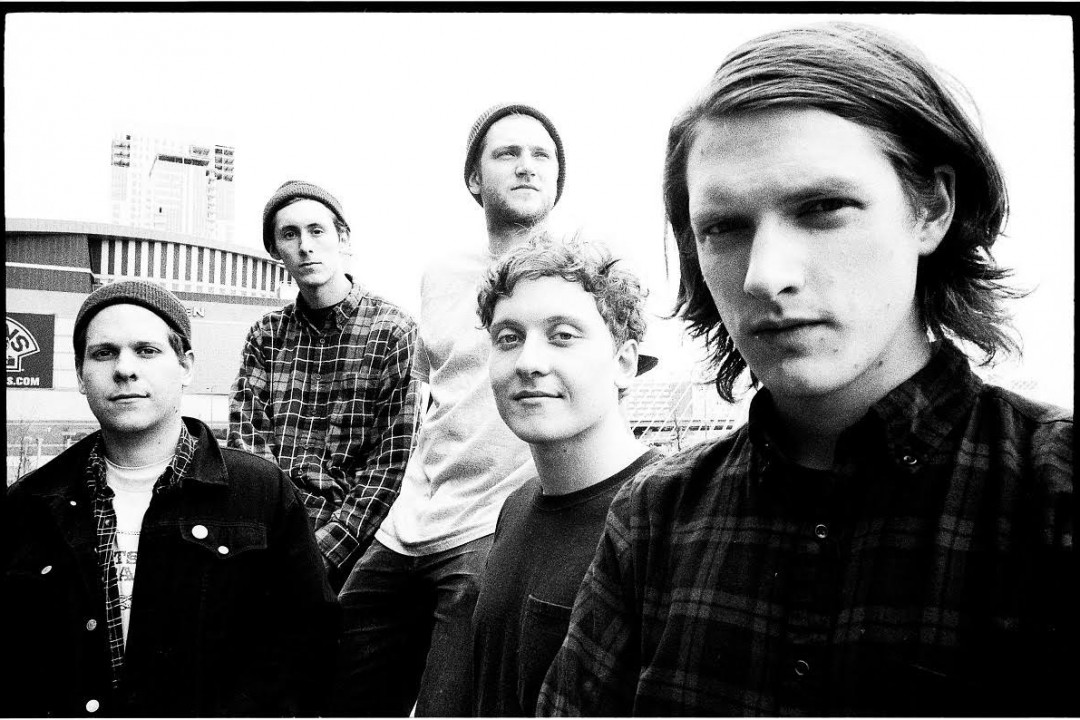 by Samantha Barrett Fueled By Ramen Music 6 years ago

Fueled By Ramen Records newest sign Basement have released a live video of their song "Promise Everything". The footage was filmed at theThe Royale in Boston on December 13th 2016. The band will be re-releasing their 2016 release as a deluxe album. The deluxe album will feature remixed and remastered versions of the original release and four extra tracks. Basement will also be on tour this spring with Thursday and Touche Amore in the United States. You can click read more to voew the live performance.

Tim Lambesis has been released from jail