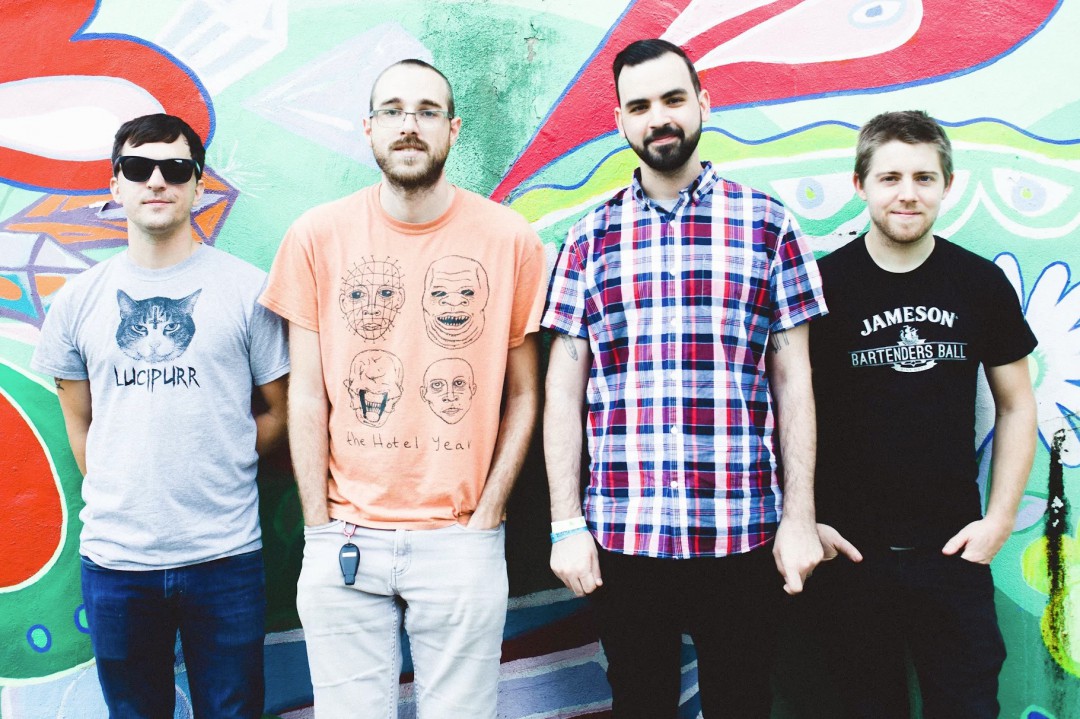 As apart of their monthly covers series, Florida's Dikembe have released a cover of Shellac's "Prayer to God" over at The Alternative. The cover features guest vocals from Bob Nanna of Braid. Last month, the band released a Superdrag cover of "Sucked Out" featuring Carly Comando of Slingshot Dakota as the first entry into this series.

Dikembe released Hail Something in 2016 on Death Protector Collective.