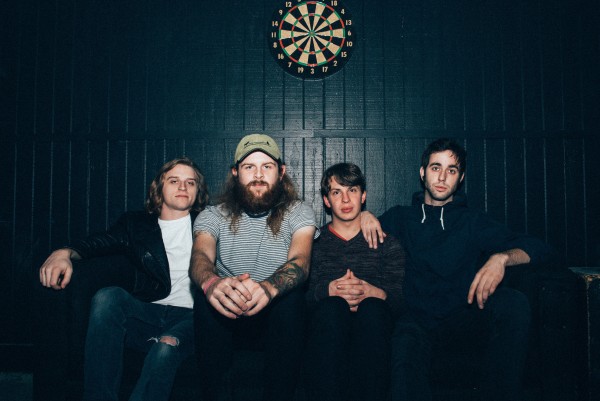 Connecticut's Sorority Noise have released a lyric video for their song "A Better Sun'' over at Stereogum. The track is taken from their upcoming new recrod called You’re Not As _____ As You Think. The record is due out March 17, 2017 on Triple Crown Records. The band will be out on tour this with Modern Baseball and Kevin Devine and The Goddamn Band and The Obsessives this March.