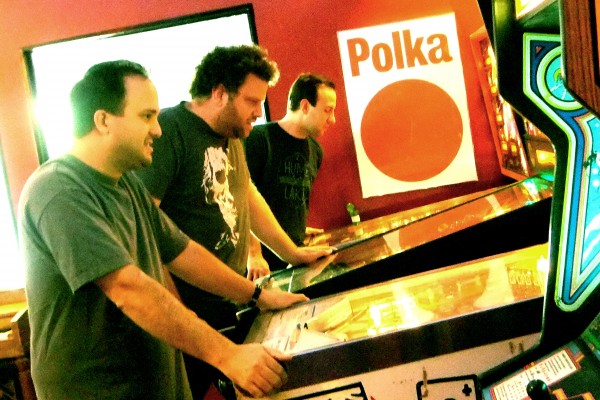 Today, Punknews is pleased to debut the new short film by Jr. Juggernaut. It is messed up.

Released in support of the band's new record Witch's Hand, the video begins with a recluse watching sexy videos. Yet, with the aid of some Troma-style magic, the recluse gets transported into the video… though things don't work out quite like our hapless hero hopes they will.

According to the band, "We pressed 300 LPs for our new album release, but the minimum for covers was 500…Leaving us with 200 extra empty sleeves. Singer/Guitarist Mike Williamson, a filmmaker by trade, decided this video he shot was the best use for them. Mike is weird."

The band will be having a record release show in LA on March 24 at The Redwood Bar. You can order the record right here. Then, check out the short film below!

Videos: Death and Memphis: "Dragging On"