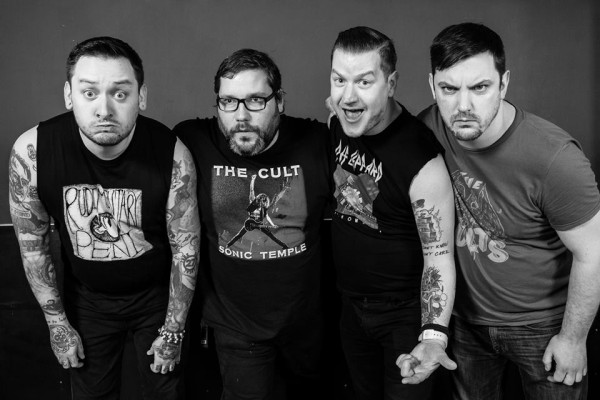 Teenage Bottlerocket recently posted picture of them at the famous Blasting Room "plugging away." According to Ray Bottlerocket's statement regarding the band re-signing to Fat Wreck Chords, he mentioned that they would begin working on their new record this month with plans to release it in the summer. The band last released Tales From Wyoming in 2015 via Rise Records. You can see the post below.

A post shared by Teenage Bottlerocket (@teenagebottlerocket) on Mar 8, 2017 at 7:04am PST