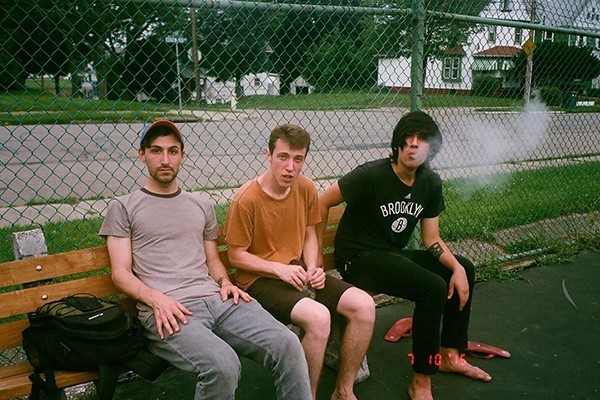 New Jersey's instrumental band Vasudeva released a new song off of their upcoming album over at Allston Pudding. The track is called "Doner" and it will be released on their new album called No Clearance. No Clearance is due out March 31, 2017 on Skeletal Lightning in the U.S. and Friend of Mine in Japan. Currently the band is on tour with Chon and Dance Gavin Dance. See below to listen to the track.