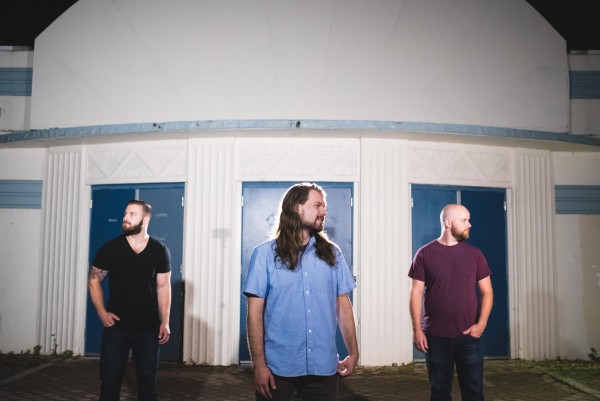 Boston indie punks Born Without Bones have released their first single off of their new record over at CLRVYNT. The track is called "Muscle" and it will be released on their new album called Young At The Bend. Young At The Bend is due out May 12th on Devil You Know Records.