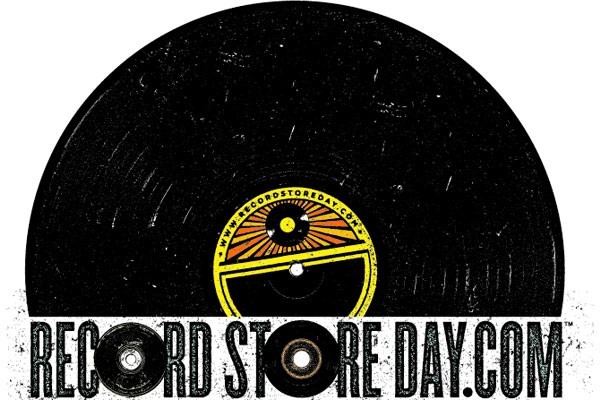 The list of releases for Record Store Day 2017 has been released. Artists such as Hawkwind, Motorhead, The Offspring, Iggy Pop, Ramones, Teagan And Sara, Sex Pistols, Integrity, MDC, Nothington, AJJ, Against Me! and a lot more are included on the list. Record Store Day is scheduled to take place on April 22, 2017. You can see the full list here.