The Scutches: “One True Crutch” 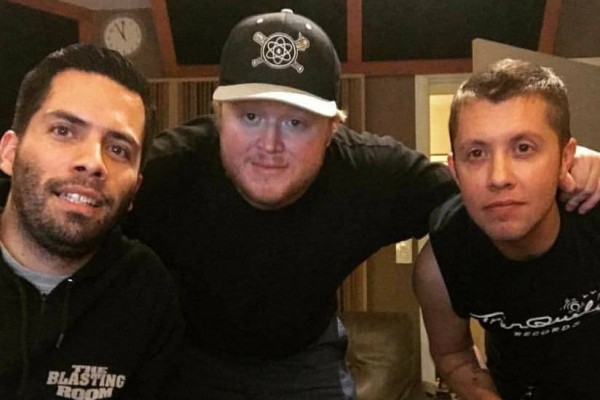 The Scutches have released a new song called “One True Crutch,” which will be on their upcoming record that will be out this summer. No other details have been released about it as of yet. The band last released The Glass House EP in 2016. You can listen to the song below.