The Melvins to release new LP and film 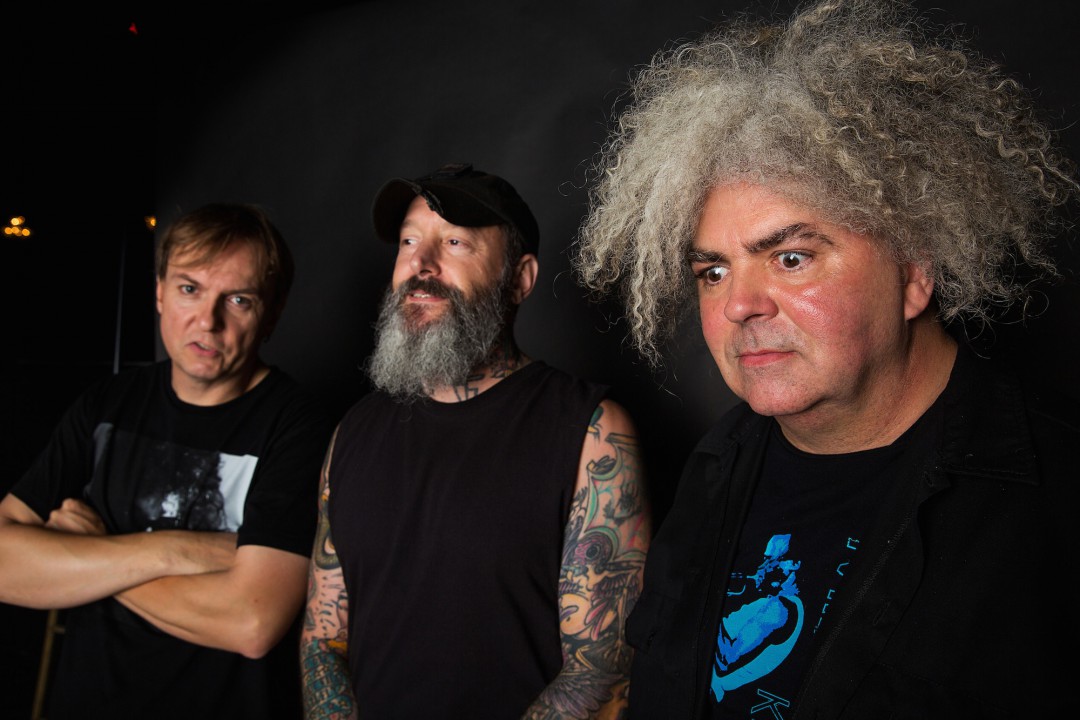 Melvins will be releasing a new album as well as a short-film. Both projects are called A Walk with Love and Death. The album will be out July 7 via Ipecac. According to the band, the release will be a double CD and includes guests Joey Santiago (Pixies), Teri Gender Bender (Le Butcherettes/Crystal Fairy) and Anna Waronker (That Dog). The Melvins recently released the Crystal Fairy album earlier this year with Suarez and Omar Rodriguez-Lopez.