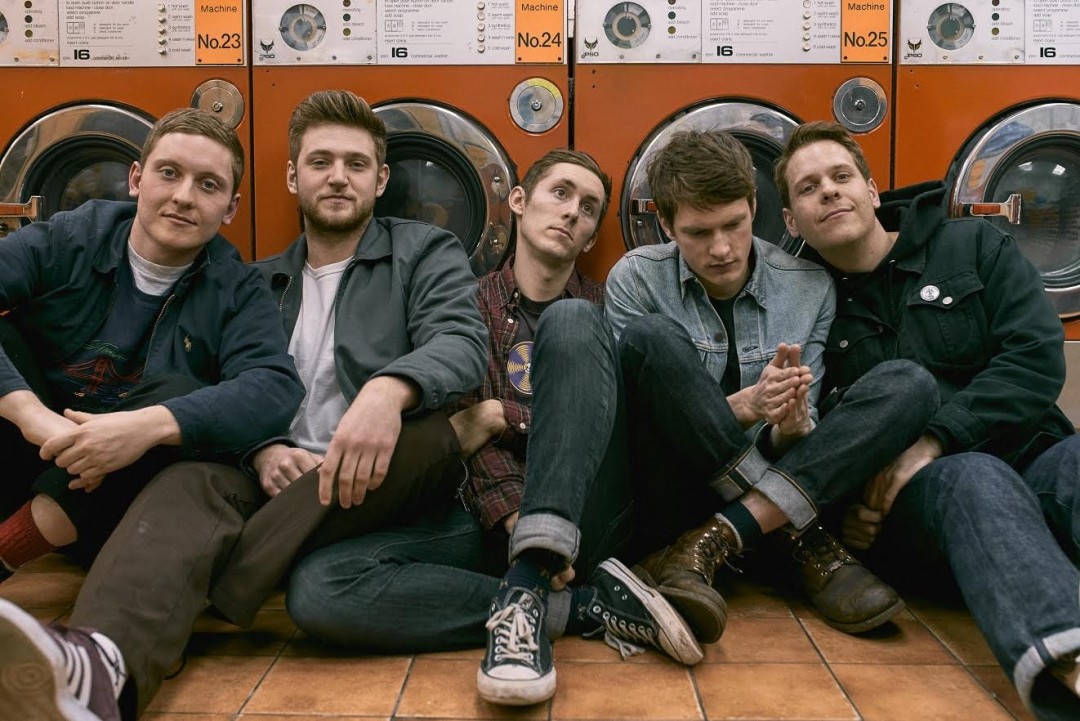 by Samantha Barrett Fueled By Ramen Music 5 years ago

England's Basement released a music video for their song "Promise Everything" over at Clrvynt. The track will be released on their upcoming deluxe re-release of their 2016 release called Promise Everything . You can catch the band on tour right now with Thursday and Touche Amore in the US. See below for the music video.