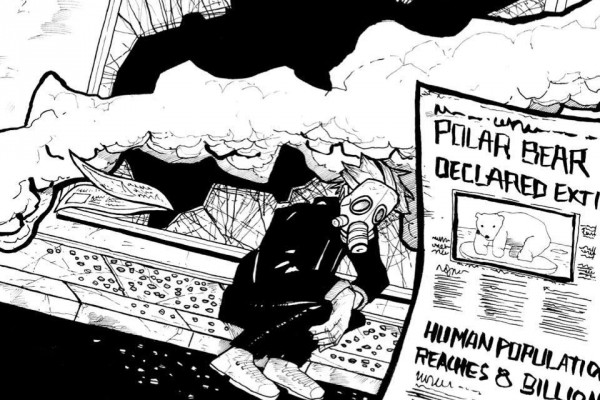 Today, Punknews is pleased to debut the new EP by Abolitionist!

Pinnacle's four tracks find Abolitionist sharper than they ever been before. Perhaps taking cues from Naked Raygun, the band finds the connection between hardcore and pop-punk and salutes the virtues of both styles. Perhaps most interestingly, while the band, with their soaring riffs and stomping beat, sound uniquely american, the lyrics grow straight from the first wave of anarcho-punk as the band lashes out against the people in power and environmental issues. Here's a band that somehow is able to write music that is equal parts anthemic and angry.

The release is out via 1859 records and you can pre-order it right here!. Meanwhile, check out the whole EP below, right now!