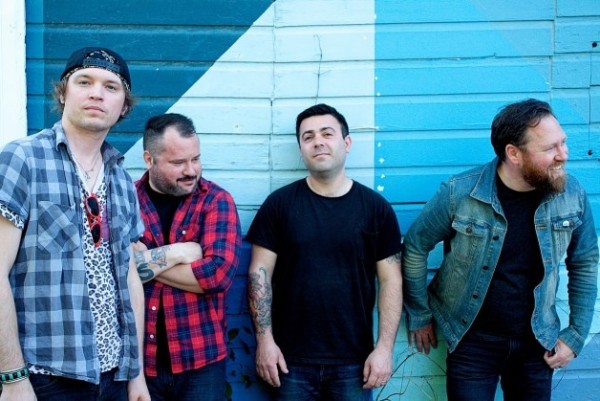 Brooklyn Vegan have premiered a track by Kansas City's Radar State. The track is called "Spinning Wheel" and it will be released on a self-titled debut EP. Radar State is a super emo/indie rock band consisting of Matt Pryor and Jim Suptic of The Get Up Kids, Josh Berwanger of The Anniversary and Adam Phillips of The Architects and The Gadjits. Pre-order for the EP is available now, you can click here to pre-order the EP. Click here to listen to the new track.