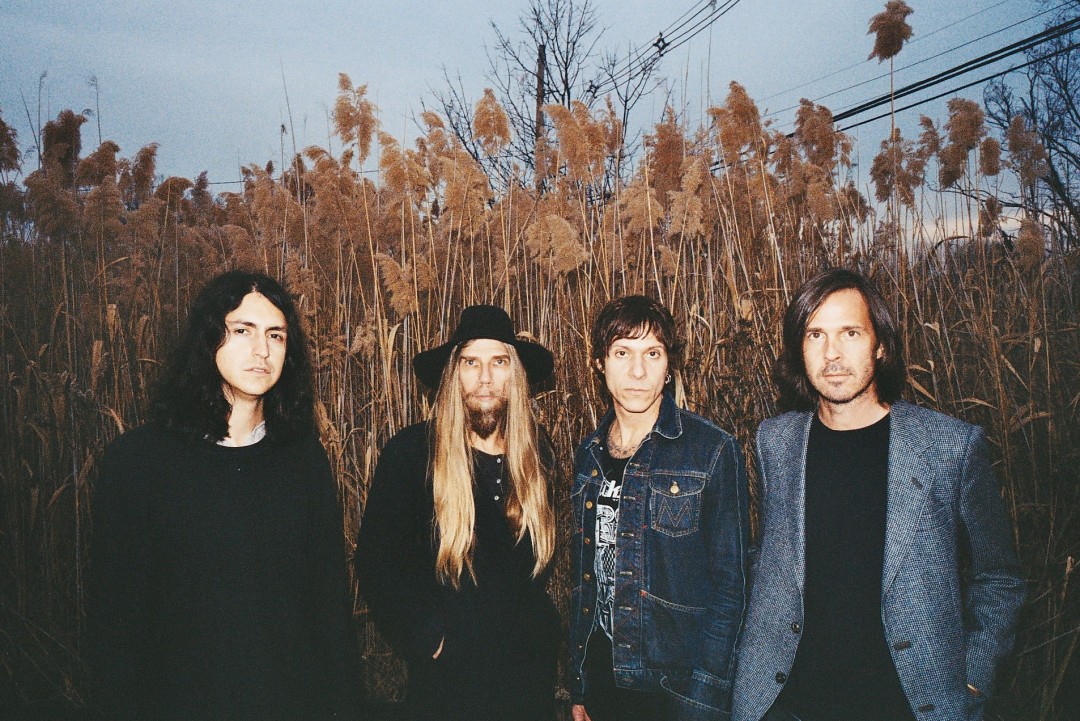 New York based rock band Dead Heavens will be heading out on an East coast tour with Hideout. Dead Heavens consists of members of Gorilla Biscuits, Quicksand, Youth Gone Mad, White Zombie,Youth of Today, Into Another) and Cults. The band will be touring to support their upcoming release titled Whatever Witch You Are and is due out June 16, 2017 via Dine Alone Records.