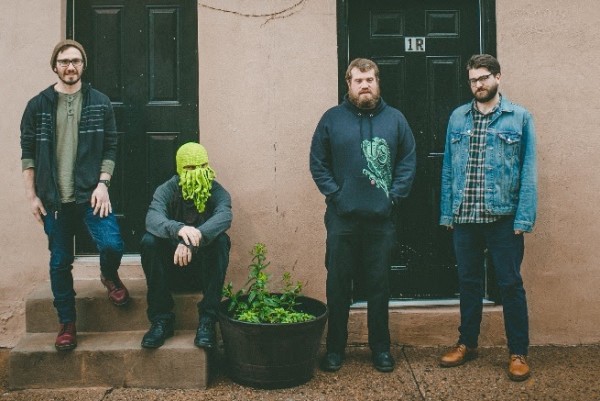 Pennsylvania punks Captain, We're Sinking released a new track over at WXPN. The track is called "Water" and it is the second single released off of their upcoming album titled The King of No Man. The King of No Man is due out June 23, 2017 on Run For Cover Records.

The band will also be embarking on a tour this summer to promote the release. See below to listen to "Water" and to view the tour dates.

DFL streams "Shut It Down," first new song in 19 years

Music: The Dopamines: 'Tales of Interest'