The Dopamines: 'Tales of Interest' 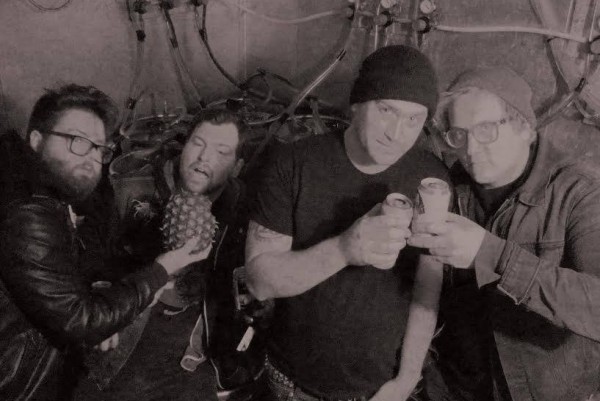 by Samantha Barrett Paper and Plastick Music 5 years ago

Ohio's The Dopamines is streaming their upcoming new record over at Noisey. The band will be releasing 14 new tracks on their upcoming record titled Tales of Interest on June 2, 2017 through Rad Girlfriend Records. The record is available now on pre-order, you can click here to pre-order the new album and here to stream the new album.
The band will also be heading out this June on a tour of the Midwest, East coast and Canada to support the release of Tales of Interest. The Dopamines released Expect the Worst in 2011.

Videos: Meatwave perform "The Incessant" as Live! from The Rock Room