Electric Century: “You Got It All Wrong” 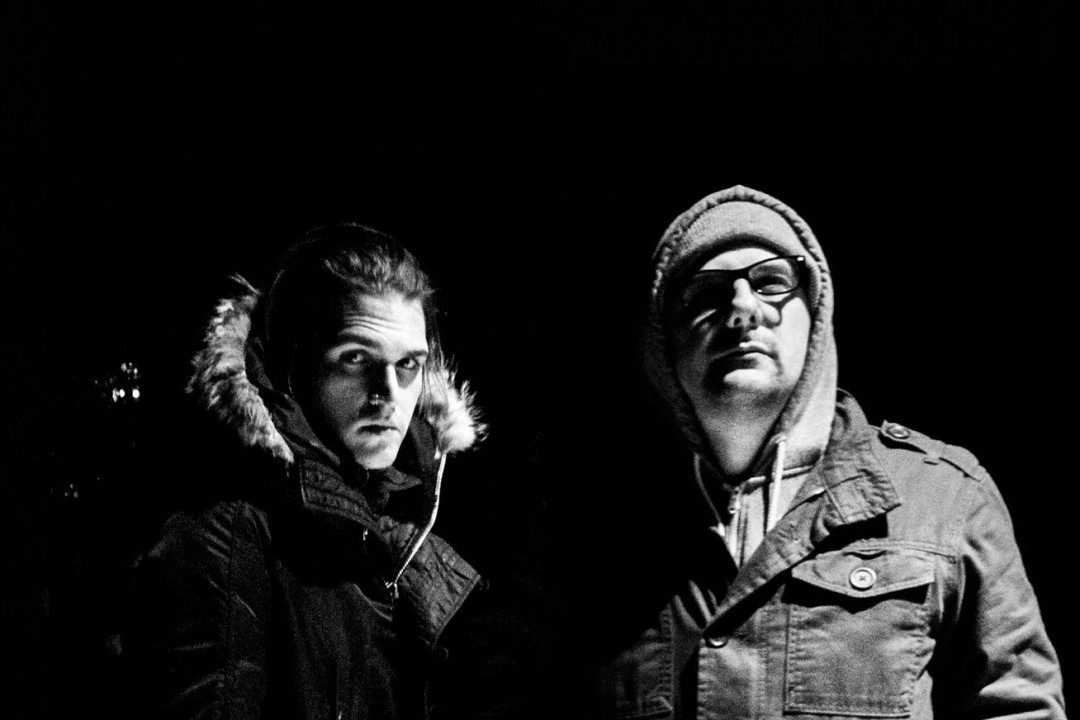 My Chemical Romance's Mikey Way and Sleep Station's David Debiak have been working on a musical project together called Electric Century. The duo has moved away from their rock past to announce a release of their debut electro-pop/new wave full length called For The Night To Control. The album will be released on July 14th, 2017 through Panic State Record. You can click here to pre-order the new album.