Bike Tuff: “Colorado” at Live! from The Rock Room 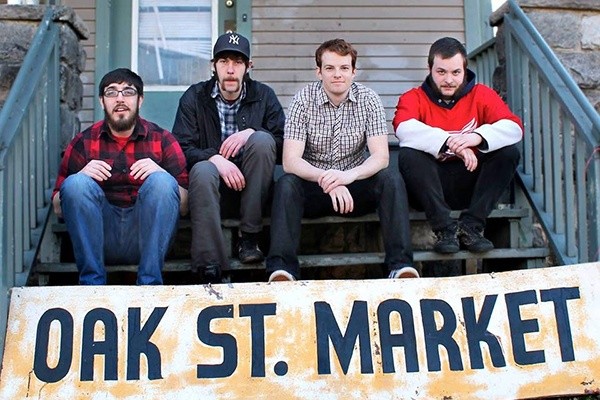 The first video from Bike Tuff's session at the Live! from The Rock Room studio has now been posted. This Michigan-based self-described punk rock/hunk rock (huh?) quartet's first offering is the song "Colorado," which was released as a the a-side on a 2015 single, and was also included in the band's 2016 LP Kamea.

Bike Tuff are also playing a series of gigs, including Vehicle City Fest 2 this weekend, and both Pre-Fest and The Fest in October. You can check out those dates, and the song, below.