Modern Chemistry: “Tripping Over You” 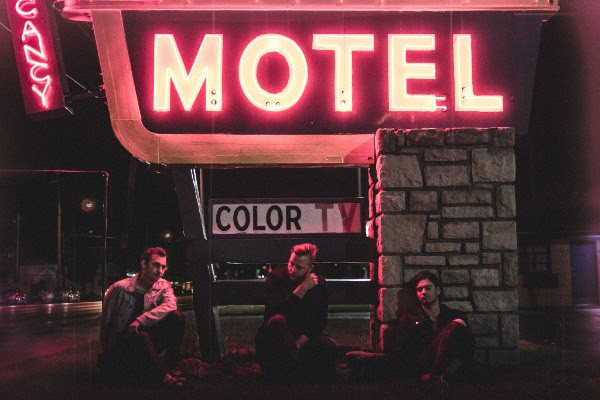 New Jersey's Modern Chemistry released a new track off of their upcoming LP over at Alternative Press. The track is called “Tripping Over You,” and it will be released on their debut LP called Everything In Gold. The record will be released on July 7th, 2017 and is available for pre-order. The band will be playing a record release show in Asbury Park this Saturday before they head out on tour with Taking Back Sunday and Every Time I Die. See below to listen to the new track and to view the tour dates.

Festivals & Events: VLHS to close down, will have last show