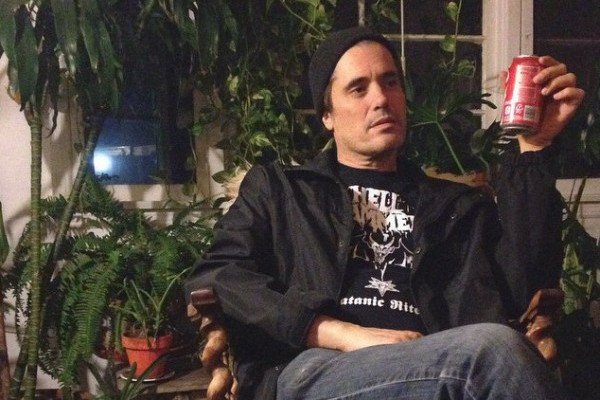 Rough video footage of an early Jesse Michaels band has surfaced. The video is of his early band Outlash and was recorded in Pittsburgh, his home at the time, around 1984-5 when he was 15. As you know, Michaels would later form Operation Ivy, Common Rider, and Classics of Love. See the recording of Outlash below.