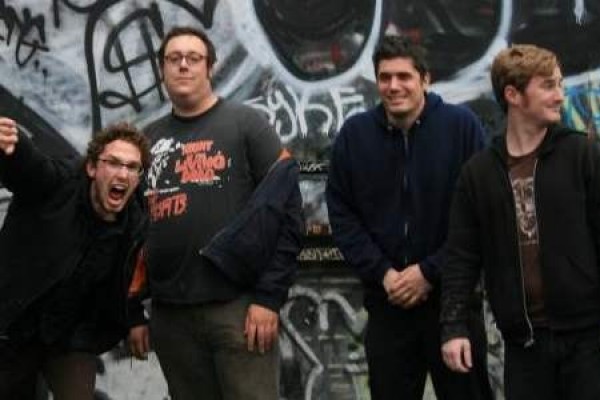 Our new band is called "Classics of Love." The members consist of Jesse Michaels on Guitar and Vocals, Mike Huguenor on guitar, Morgan Herrell on bass and Max Feshbach on drums. Jesse is a veteran of Opivy and Common Rider. Mike, Morgan and Max play in a band called The Hard Girls.

Our sound is basically high energy mid–tempo rock/ punk. We like The Who, The Clash, Bob Mould, Husker Du, The Hold Steady, Rites of Spring, Nation of Ulysses, Fugazi, The Wipers, Guided by Voices, The Kinks, and a lot of other stuff but don't really sound like any of those bands exactly.