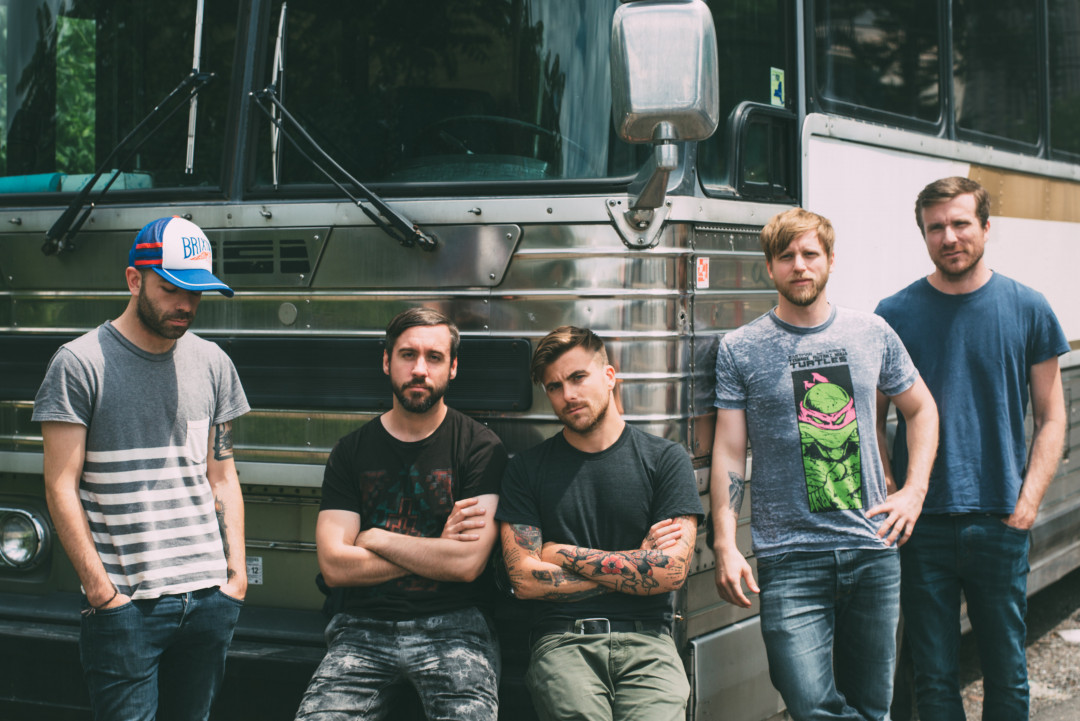 Circa Survive have released a wild music video for their first single off of their brand new album. The track is called “Lustration" and it will be released on their new record titled The Amulet. The Amulet is due out September 22, 2017 on Hopeless Records. Pre-order is available through the band's merch site.

The band is currently on tour with AFI, see below for the tour dates and music video.