Amuse: “I Want To Believe” 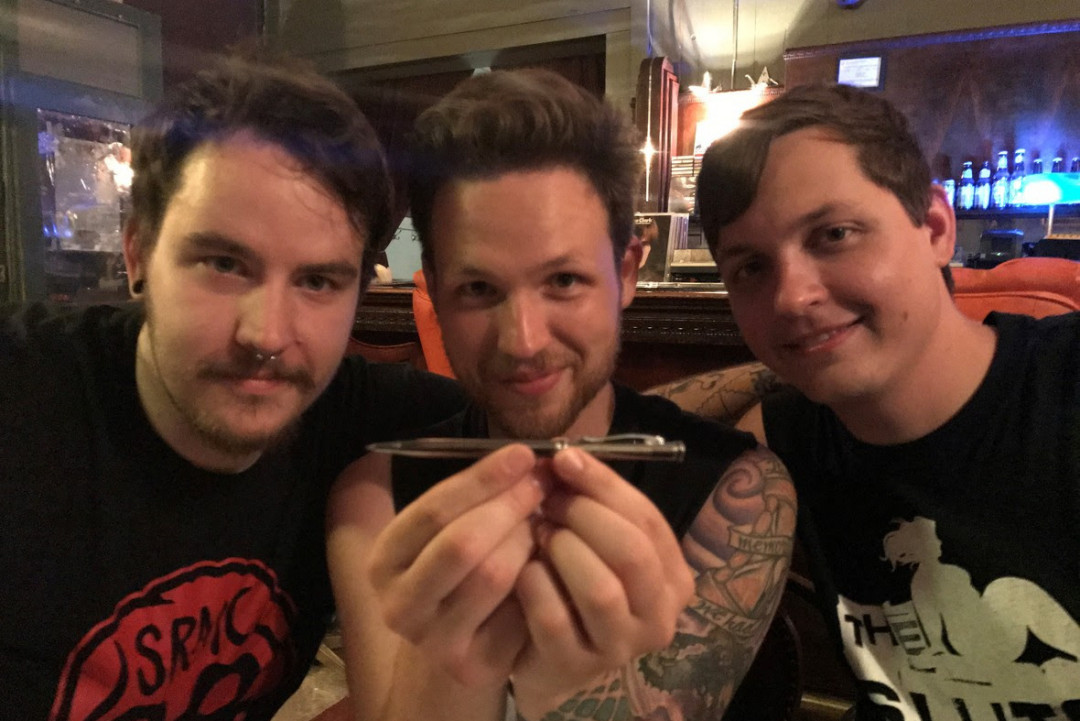 Indiana's pop punk band Amuse have announced they will be releasing an EP titled Life Sucks on August 4th, 2017. The record will be released on a new indie record label called Dodgeball Records. The band released a track about Agent Sculley of The X-Files called "I Want To Believe", see below.

Dodgeball Records is founded by Chris Messer of Showoff, his wife and Mike Felumlee of The Smoking Popes. 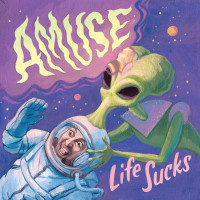 Tracklist
Offend Me
F.U.Y.
Life Sucks
Toxic
Tarkin
I Want To Believe (In You and Me)

Tours: Night Birds to take a break from touring