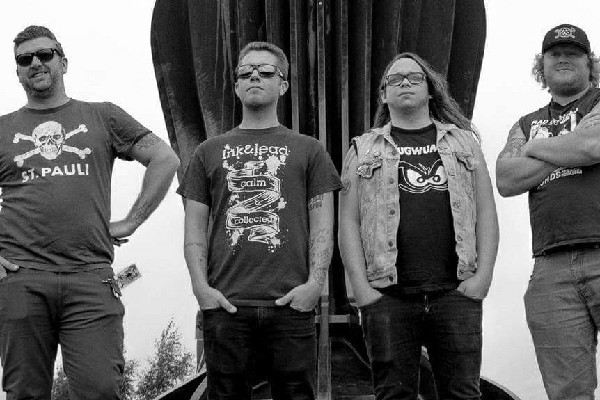 Live! from The Rock Room has released the first video from New York's The Scutches. Things start off with a double header of a brand new song, "One True Crutch," and the song "Don't Go," which comes from their 2012 album Ten Years, Ten Songs. If that second one sounds familiar but different, chances are you heard Teenage Bottlerocket playing it on their recent Stealing the Covers LP.

Music: Death By Fungi: "I Was So Mad That" (Punknews Exclusive)