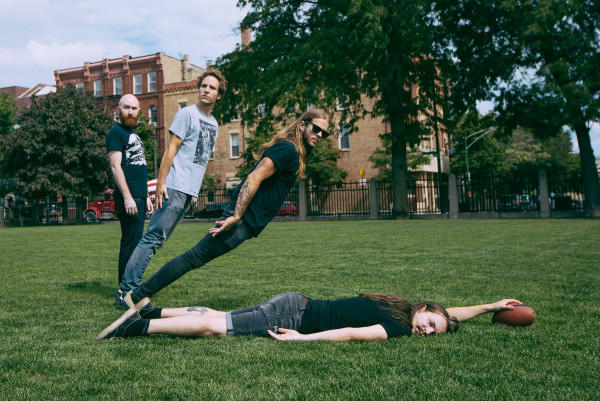 Chicago's Kali Masi (formerly called The Howl) released a new music video titled “Some Friends” over at GoldFlakePaint. The video was directed by Chris Bauer. The track will be released on their upcoming debut full length album called Wind Instrument. Wind Instrument will be coming out on October 6th on Take This To Heart Records. The tour is currently on tour, see below for tour dates.