Showoff: “I Don't Hate You Yet” at Live! from The Rock Room 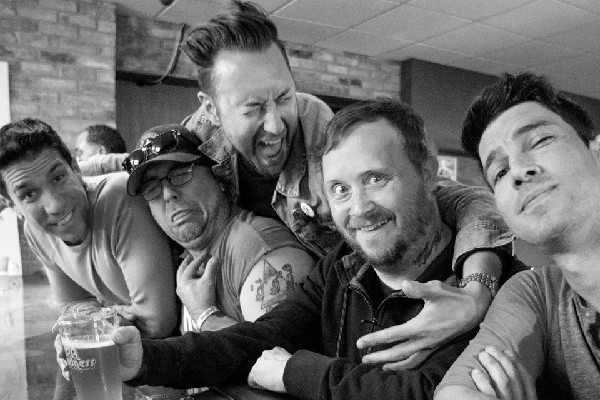 Live! from The Rock Room has released the first video from Chicago's Showoff. The track, "I Don't Hate You Yet," is a brand-new song which comes off of the band's forthcoming LP Midwest Side Story, which is due out September 22nd on Dodgeball Records.

The band has been together intermittently since forming in 1997, with the current incarnation playing together since 2014. This will be their first release since 2006's Waiting for You EP.

Streams: Curse Words: "All My Friends are Mutants" (Punknews Exclusive)