The Capitalist Kids play “Beyond My Comprehension” and “Body Snatchers” 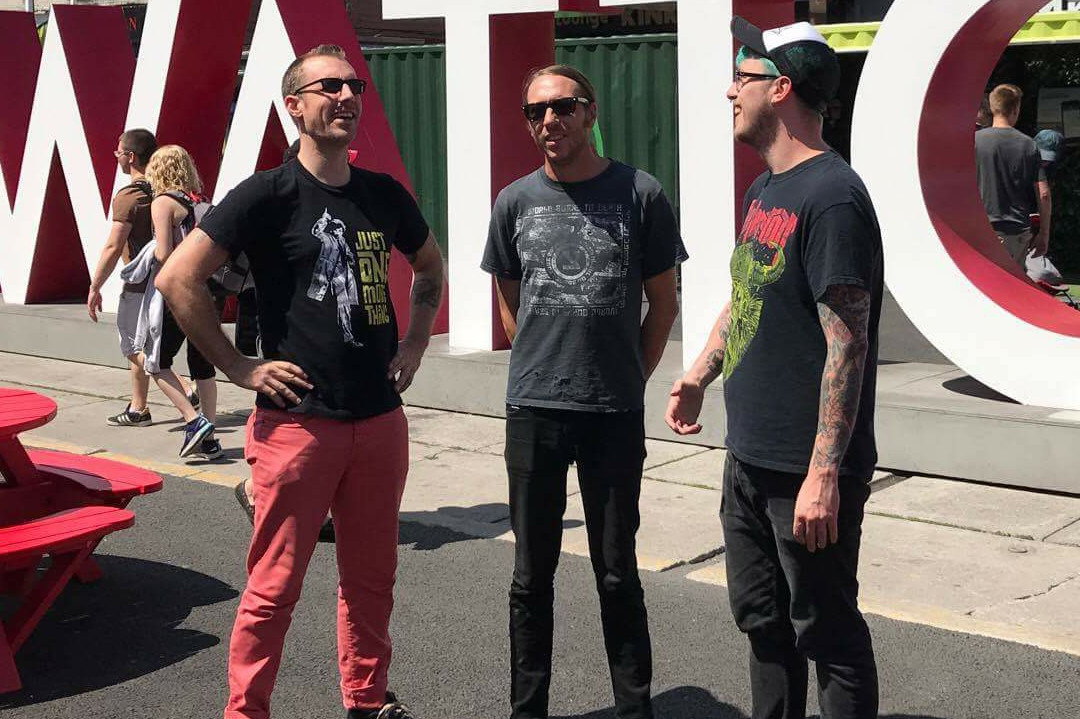 Live! from The Rock Room has released the first video from their sessions Austin indie-rockers The Capitalist Kids. In the video the band lays a one-two punch, playing two tracks in under three minutes. The first song, "Beyond my Comprehension," comes off of the album Brand Damage, which was released just last month on Eccentric Pop Records. The second song, "Body Snatchers," is from their 2014 LP, At A Loss.

The band still has a few dates left on the Brand Damage Tour, and you can check those out, as well as their performance, below.