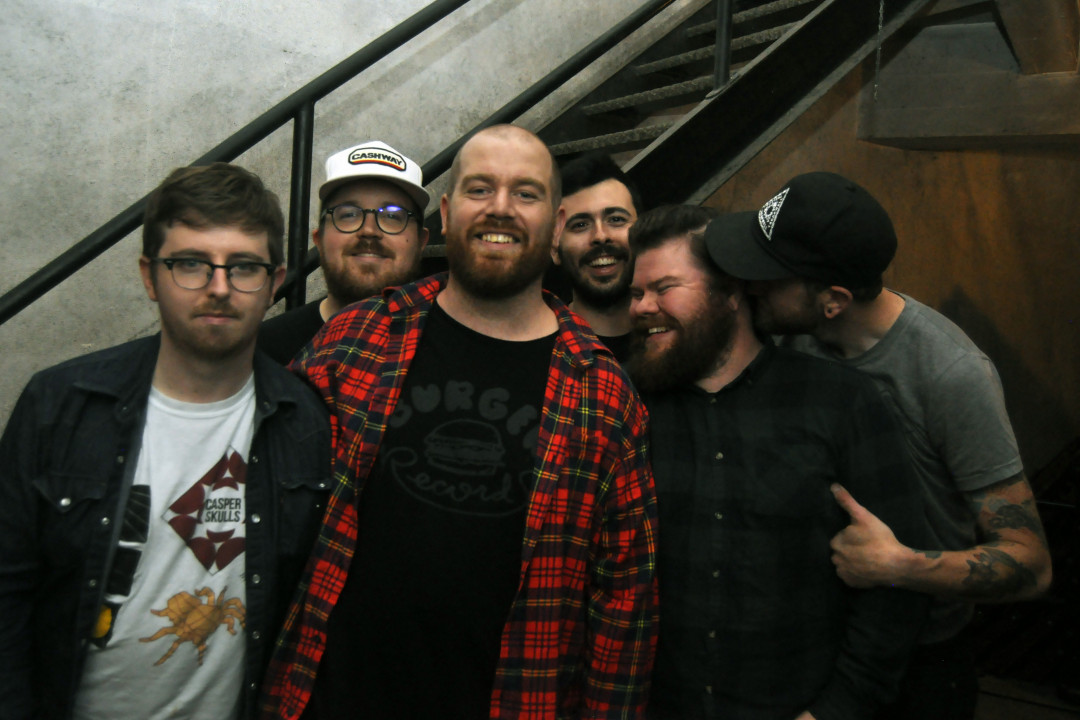 Toronto's Sam Coffey and the Iron Lungs have released a new video for their song "Judy," the latest single from their recently self-titled full length, released by Burger Records and Dine Alone. The video was directed by Shawn Kosmerly and features his mother in the starring role, as "Judy's suburban life is reinvigorated by the power of rock n roll." There's an interview about the song and video's creation over at What Youth, who premiered the track yesterday.

Coffey and company will be touring extensively in support of the new record, including upcoming shows with the Sheepdogs, Yukon Blonde, and Mother Mother.

Prom Nite: 'Dancing to This Beat'

Videos: Rancid perform “Ghost Of A Chance” on 'Conan'