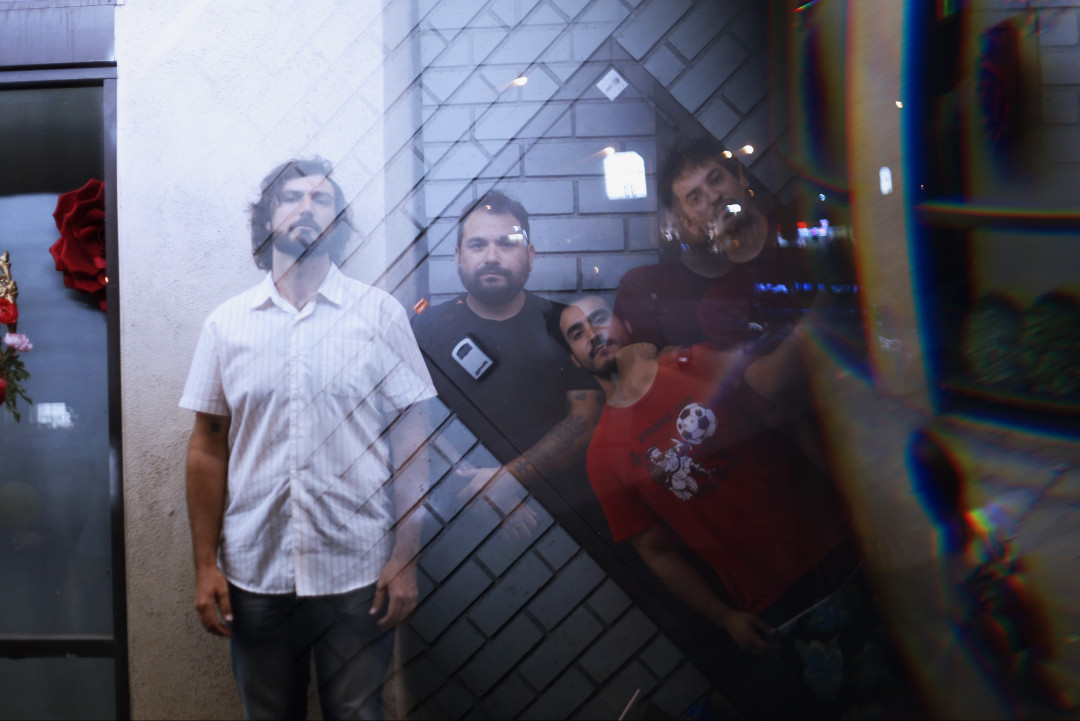 We are happy to bring to you a Punknews exclusive premiere of Orange County's Vultures United. The new track is called "Tiger Lily" and it will be released on their upcoming album called I Still Feel Cold. I Still Feel Cold is a concept album split into 2 parts. The double album is 30 songs total, the first 15 songs falls under the subtitle of Memory Loss and the second half of the songs falls under the subtitle Adulthood. Memory Loss harks a a more traditional punk/hardcore sound while Adulthood tests a try-anything approach to songwriting. I Still Feel Cold is due out on September 22nd, 2017 on double CD, double LP and digtally through Black Numbers and Outsider Art and through Red Flag Records on cassette tape. See below to listen to the track.