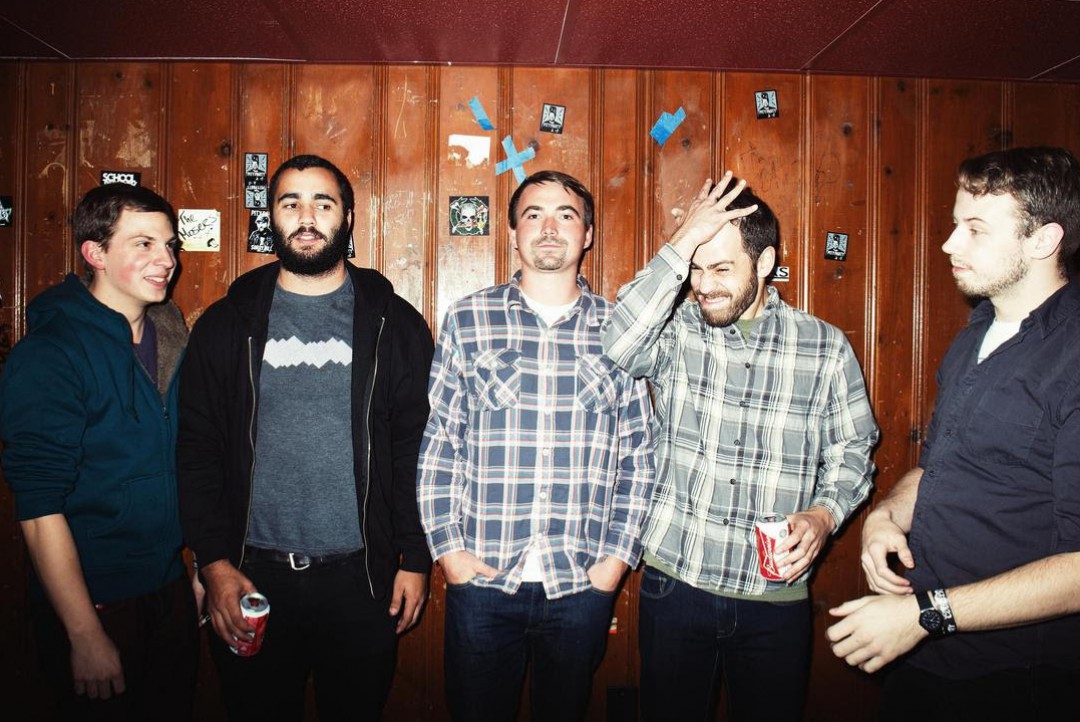 Indie band Prawn released another new track from their upcoming new album over at Billboard. The track is called "Rooftops". The track is taken from their upcoming album titled Run. Run is due out September 22, 2017 on Topshelf Records. Prawn will also be heading out on tour this winter with Slingshot Dakota and People Like You. You can click here to listen to the track.