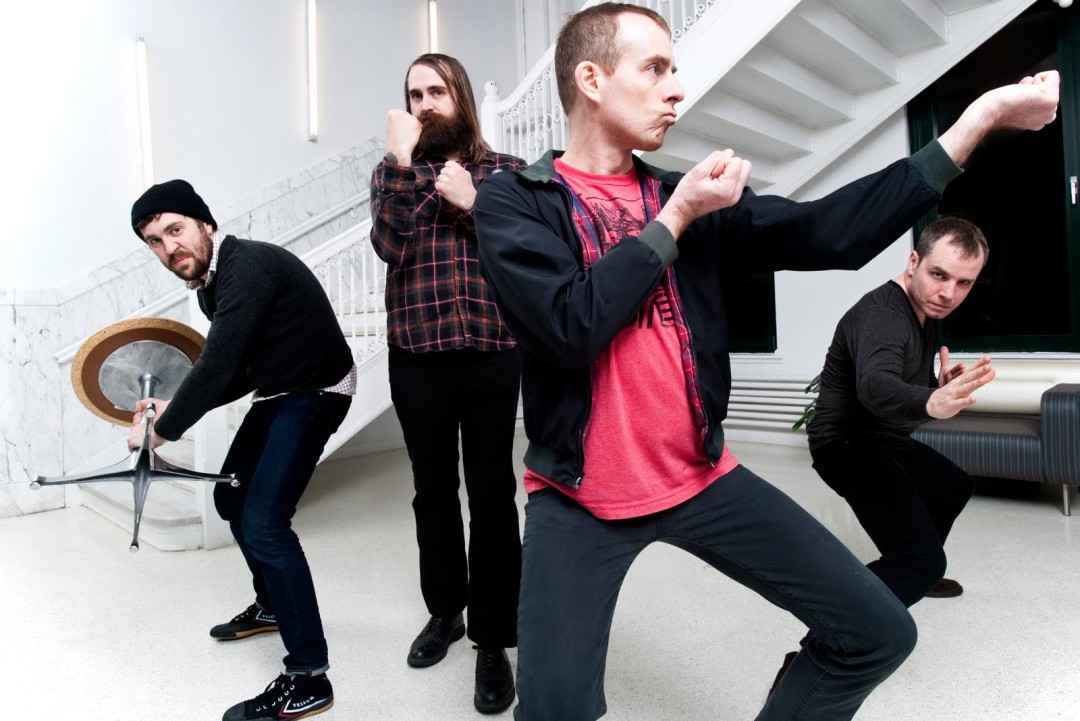 Ted Leo released a music video for "Can't Go Back" over at Stereogum. The track is taken from his new record titled titled The Hanged Man. The Hanged Man is due out today. Ted Leo will also be going out on tour to support the release. See below to view the music video and tour dates.

Videos: Iron Chic: "My Best Friend (Is a Nihilist)"