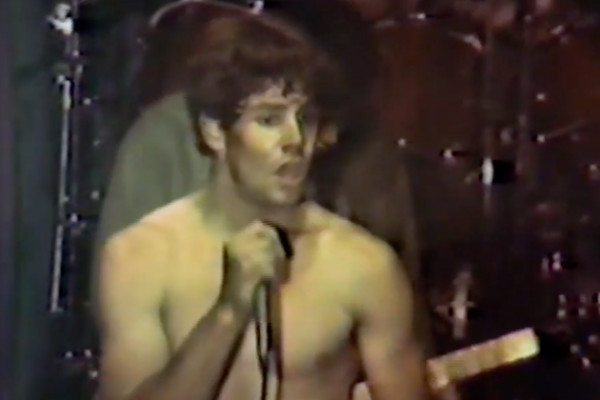 Contributed by alex101, Posted by John Gentile In Memoriam 5 years ago

Eric Eycke, the singer on Corrosion Of Conformity's 1984 debut album, Eye For An Eye, has passed away. He left the band shortly after the release of that LP. Eycke had been in hospice, battling a number of health issues. The band issued a statement: "We are saddened to learn of the passing of one time COC vocalist Eric Eycke, who’s broad musical knowledge shaped the band’s early identity and who’s energy is evident on our first hardcore era album “Eye for an Eye”. This simply does not seem real. We traveled far and wide in a shitty van,blowing up stages together, trying to live up to the likes of The Bad Brains and Black Flag." Hear Eye for an Eye below.