Photos: Billy Bragg at the Horseshoe Tavern in Toronto 09/26 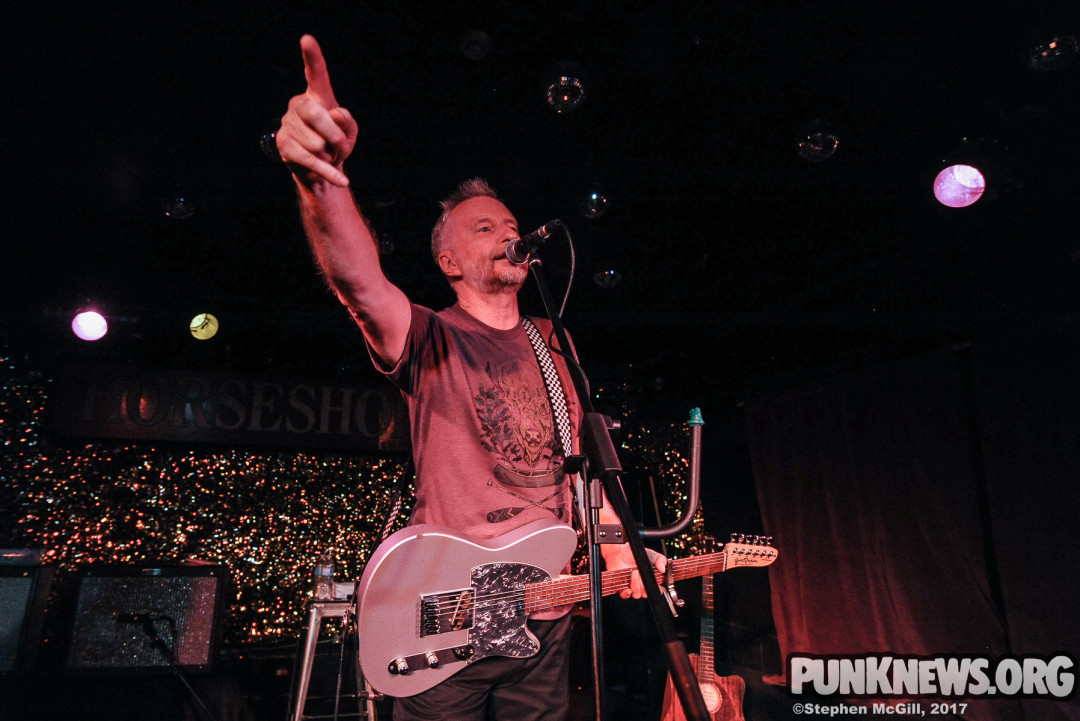 Last night English singer/songwriter and activist Billy Bragg kicked off the first of three sold-out shows at Toronto's legendary Horseshoe Tavern as part of the venue's 70th anniversary concert series. Our man on the ground Stephen McGill was there to snap some photos. Check them out below. It's no coincidence that earlier today Punknews launched a contest to win a copy of the new book The Legendary Horseshoe Tavern: A Complete History, which you can enter here.