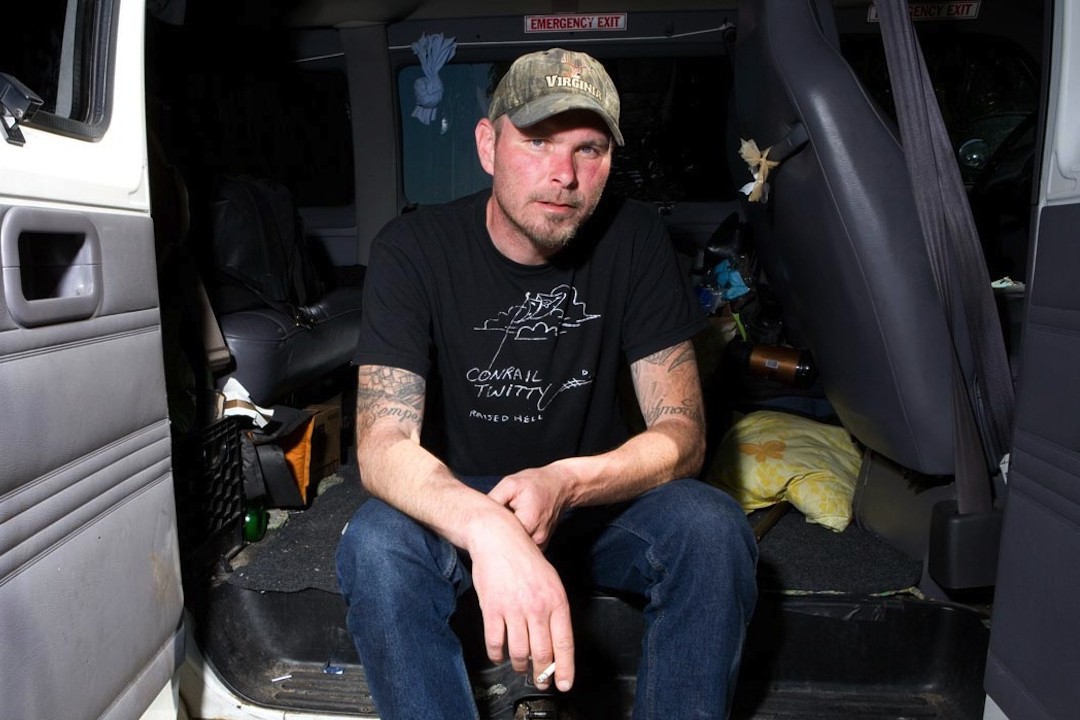 Brooklyn Vegan has premiered Tim Barry's video for his song "Running Never Tamed Me." The track is off his album High on 95 which came out in 2017 via Chunksaah Records. He will also be going on tour with Roger Harvey in October and December and he will be playing shows with Off With Their Heads (acoustic) and Josh Small in November. You can watch the video and see the list of tour dates below.