Photos: Against Me!, Bleached, The Dirty Nil at the Phoenix in Toronto 10/06 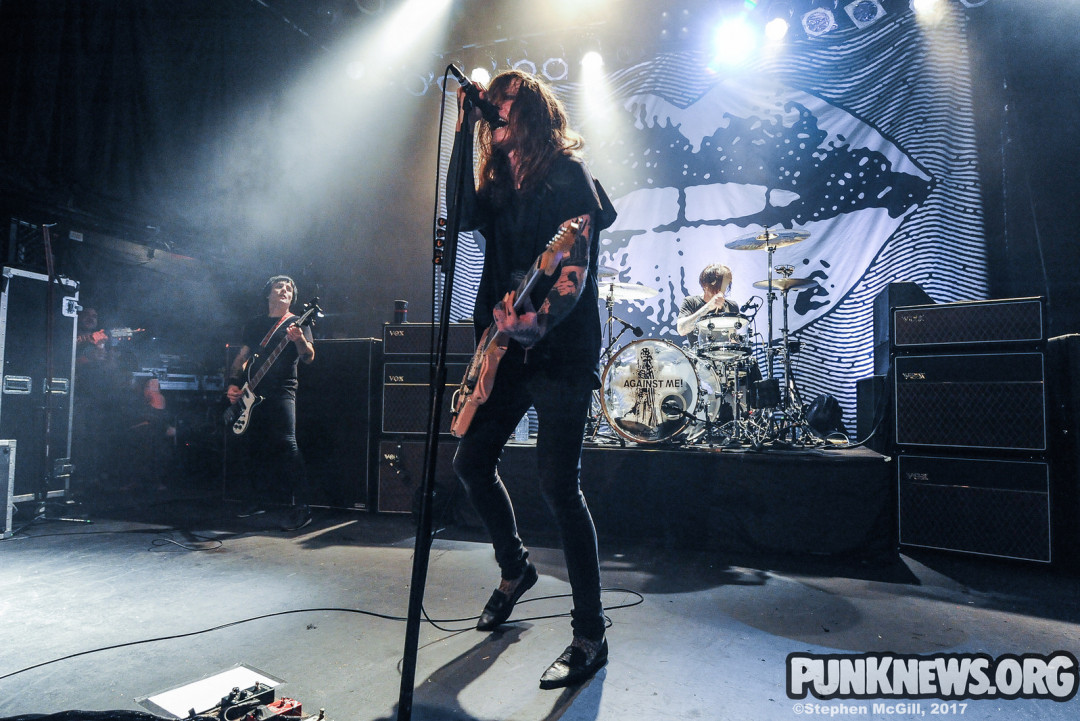 This is the big one. Against Me! is in the midst of a lengthy North American tour with Bleached and The Dirty Nil. The bands rolled into Toronto last Friday night and landed at The Phoenix Concert Theatre. Our photographer Stephen McGill was there to document the sold out show. You can check out his photos below. Against Me! is continuing to support 2016's Shape Shift With Me .

Seth Anderson: On the Road to Fest - Diary 5