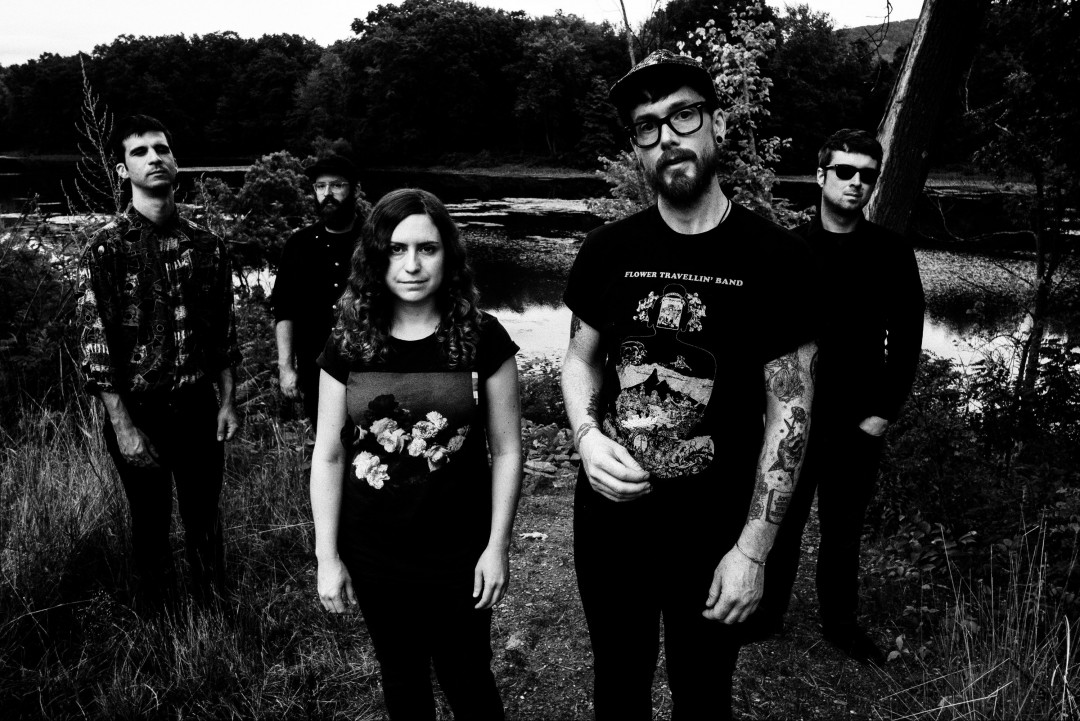 by Samantha Barrett 6131 Music 5 years ago

Massachusetts shoegaze band Kindling premiered a new track over at UPROXX. The track is called "For Olive" and it will be released on their upcoming full length called Hush on November 10th through 6131 Records. The band will also be heading out on a northeast and Canada tour this November to support the release of the new record. See below for full details.

Simply Saucer touring the US in November