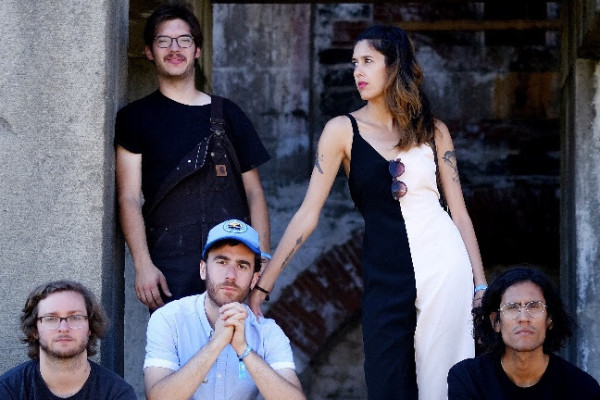 New Jersey-based band Pinegrove released a new track. The track is called "Intrepid". The band will be heading out on a full US tour with Saintseneca and Adult Mom later this month. They have also announced a headlining UK and European tour this March with Phoebe Bridgers and some dates in Australia. See below to listen to the track and view the tour dates.