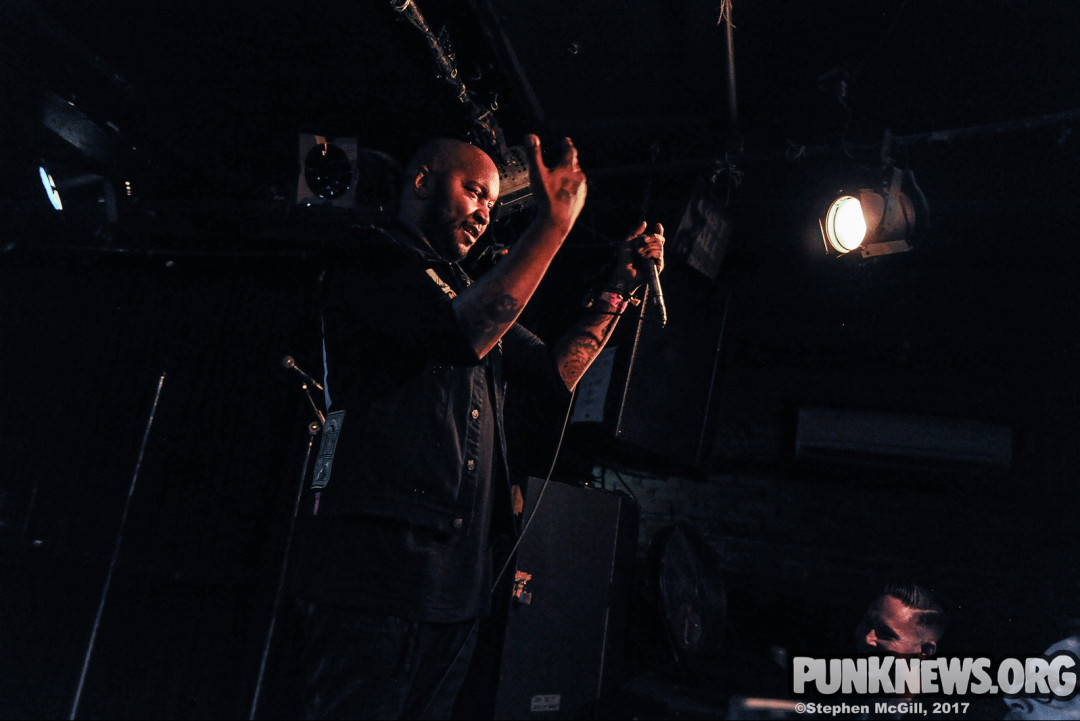 This week Minneapolis' P.O.S. took to the stage at The Rivoli in Toronto for a show supporting his fifth studio album Chill, dummy. The Doomtree Records hip-hop artist was supported by Transit22 and Sandy Pearlman & The Bones at the show. Our photographer Stephen McGill was there to grab some shots from the event. Check them out below.

Today is Morrissey Day in LA