Decapitated released from jail before trial 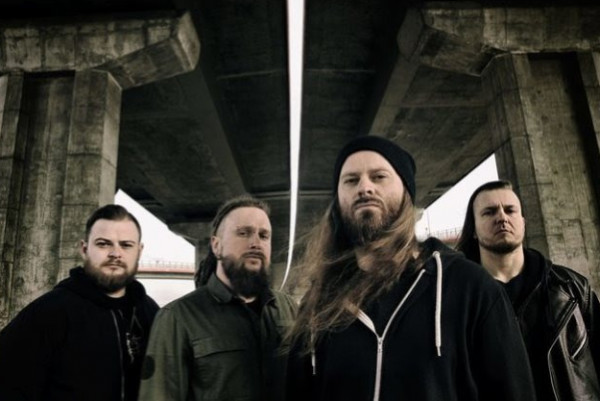 All four members of Decapitated have been released from jail on bail. The musicians were ordered to remain in Washington state and remit passports to authorities. The band members are currently charged with crimes related to an alleged kidnapping and rape of a woman who went on to their tour bus. The trial is set for January 16.