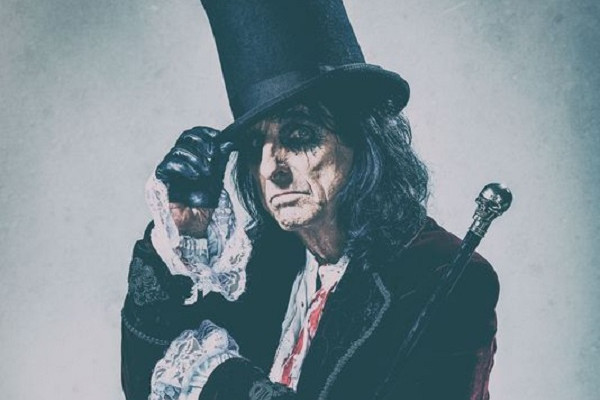 Next year, Alice Cooper is going to order Jesus Christ to perform miracles for the Coop's own enjoyment… in a musical that is! Alice Cooper will be playing the part of King Herod in NBC's Jesus Christ Superstar Live!. That special will air April 1 at NBC and will find Alice singing a song or two. Cooper previously sang the Herod song on a J.C. Superstar album re-recording of the musical about 10 years ago. Previously, Cooper appeared in the Sgt. Pepper's Lonely Hearts Club Band musical and covered the The Beatles with the Bee Gees.

Videos: Mean Jeans: "(Give Me) Totino's"