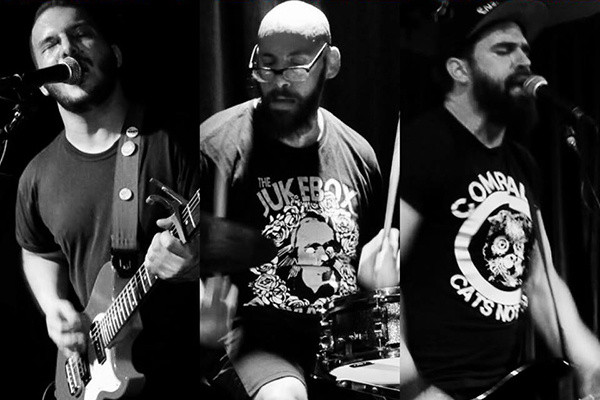 Contributed by punkivus, Posted by Jeff Sorley Tours 4 years ago

NYC trio Hopeless Otis will be heading out on a mini-tour around their neck of the woods the weekend after next. Titled "Mike Takes a Weekend Mini-Tour," this is especially notable as it will be their first tour since lead vocalist/guitarist Joe Dorane parted ways with the band (bassist Larry Spahn has taken on the lead vocal duties). HO's most recent album, Dangerfield, was released in 2016 (see PN's 3.5 star review of that album right here). You can check out the track "Cool Guys" from that release, as well as the tour dates, below.