All charges against Decapitated have been dismissed 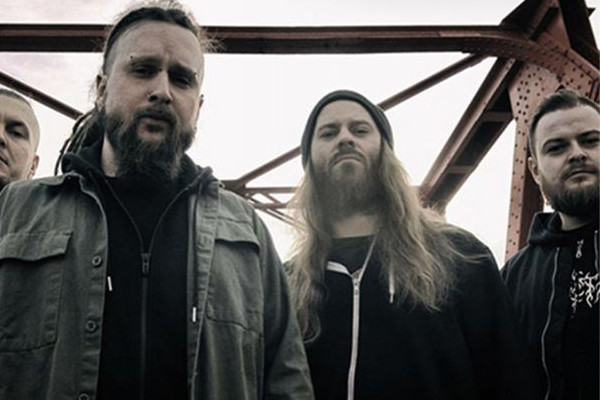 Earlier today, charges related to kidnapping and rape which were filed against members of Polish Death Metal band Decapitated were dropped at the request of the prosecutor. Trial was expected to begin in 11 days. Spokane County prosecutor Kelly Fitzgerald filed a motion that cites the reason for dismissal as “the well being of the victim” and “in the interest of justice” as a reason for dismissal. Later, Fitzgerald stated, “This has been traumatizing to [the victim]. It’s obviously something that is a multiple defender case, and it would be a lengthy trial.” Jeffry Finer, attorney for the band's Rafal Piotrowsk, stated “A close review of the evidence is all it took. We are not criticizing the county for moving slow. It just took a long time to get all of the evidence, all of the witnesses, and there were so many witnesses.” Read the full report here.

Music: Down And Outs: "Astoria"