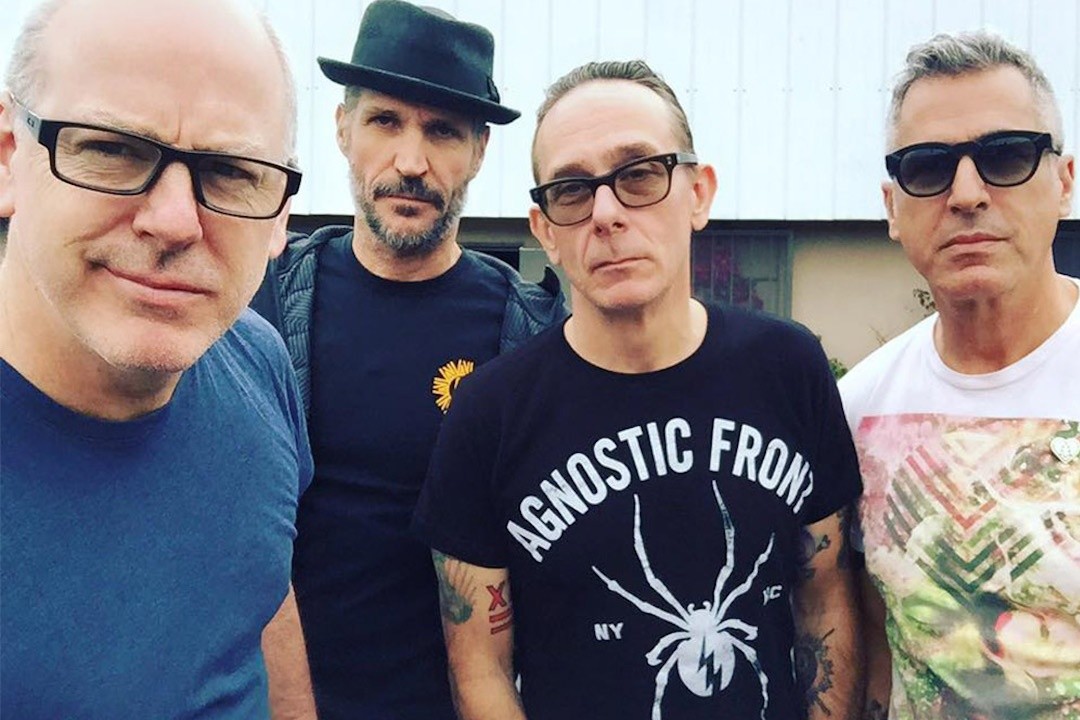 Contributed by otter272, Posted by John Gentile 5 years ago

To commemorate the 30th anniversary of the release of their Suffer album, Bad Religion will be playing all of the tunes from the album in their entirety at the Tsunami Xixon festival this summer in Gijon, Spain. Suffer was the third album released by the legendary southern California punk band and was released in 1988 on Epitaph Records.