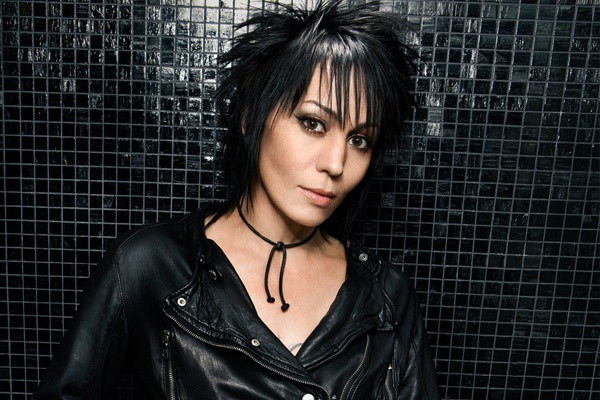 Contributed by okrawindfree, Posted by John Gentile 4 years ago

Recently, the new Joan Jett documentary premiered at Sundance.Title Bad Reputation, the new film discusses Jett’s life, as a Runaway, as a leader of her band - The Blackhearts, and her punk ethos that is a driving force in her life. While The Runaways film is a movie based upon Cherie Curry’s perspective, this documentary will take an in-depth look at Jett’s accomplishments from hers. And Jett is in good hands. Kevin Kerslake, a well known music videographer and documentarian, directs the story. He is best known for his work in As I AM: The Life and Times of DJ AM, Nirvana Life! Tonight! Sold Out!!, and Bob Marley Legend Remixed as well as various music videos for Nirvana, Green Day, and Mazz Star. To celebrate the premiere Joan Jett played a special Sundance set with Bikini Kill’s Kathleen Hannah at the opening of the festival.